Pregnancy is a mother’s first sacrifice for her child. We completely trash our bodies just to give them life. Some of us have done it a dozen times. (I have no idea how, though. Props to those women!) Yes, there are some great things that happen during pregnancy, but the miracle of life is a struggle. Here are some things I definitely could’ve done without during pregnancy. 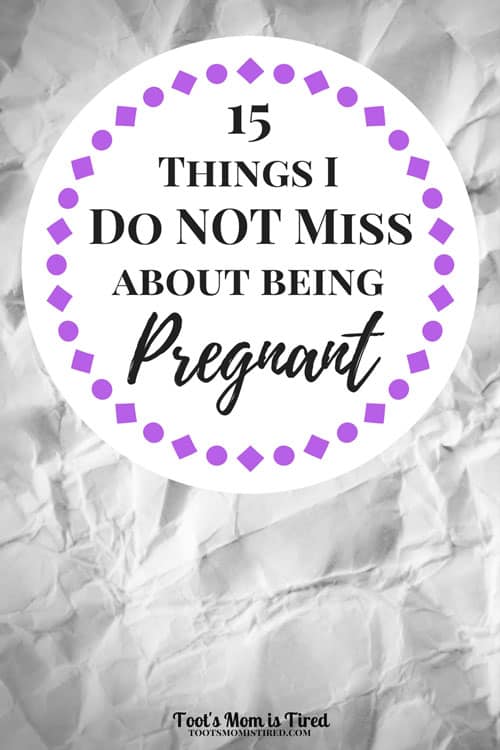 Luckily, I didn’t actually throw up until right after Toot was born. But during the first few weeks, EVERYTHING made me nauseous. I quickly learned that I was nauseous when I hadn’t eaten. So I figured out that I needed to go against my instincts and eat when I felt like I was going to throw up. It always worked!

2. Constantly going to the doctor

I felt like I was always leaving work to go to my prenatal visits, especially during the last trimester. Mostly, I didn’t want to have to pee in a cup and sit in a waiting room every other week.

On top of the usual unpleasant doctor visit, my doctor’s office was downtown in the hospital so the traffic and parking were a nightmare. And who thought it was a good idea for the parking to be a long hike away? All of the pregnant ladies had to park, waddle to the building, then waddle through the building to get to the very back of the top floor. Awesome.

Before I had a kid, I was a very private person. That changed drastically when I was pregnant. EVERYBODY SAW MY HOOHAH! After 9 months of doctors and med students sticking their hands up there, I didn’t even care anymore. Well, that’s a lie. I still cared. But it had to be done so I gave up the idea that I could go one day without at least flashing someone.

I’m sure every pregnant woman can relate to this. So I don’t know why women just forget about it after they give birth. Don’t touch my belly unless invited to!

I was okay with a few friends and family members touching my belly once it was big enough that you could feel her moving. But they had been preapproved for belly touches.

5. Always talking about being pregnant

Anytime I would make casual conversation, it always turned into me talking about pregnancy. Sometimes I brought it up because it was my life. But if I didn’t bring it up, whoever I was talking to did. And it usually morphed into talking about horror stories of labor.

Related:  15 Things Kids Can Teach You About Self-Care

You know the old wives’ tale that heartburn means the baby is growing hair? Well, that turned out to be true for me. She came out with a full head of hair after I suffered from severe heartburn for 9 months.

There were a few times that I had to call the nurse hotline just to make sure I wasn’t dying. It was so intense that all I could do is try to get into a weird position to try and make it better. I spent probably at least 10 hours total just being in pain from heartburn.

7. My doctor telling me that I was gaining too much weight

Yes, my OBGYN is awesome and I love her. But that didn’t stop her from continuing to tell me I was gaining too much weight and that I wouldn’t be able to lose it. That is her job, I guess. It wasn’t exactly the reason why I kept coming back to see her, though.

She was worried I would get gestational diabetes and preeclampsia. So after my glucose test came back fine and my blood pressure was consistently normal, she gave up on telling me to put down the Whoppers. (I had a serious craving for Burger King Whoppers.)

And to top it all off, I did get down to pre-pregnancy weight. So HA! It only took me 19 months.

Ok, so you probably thought this was a myth before becoming pregnant just like I did. IT’S A THING. Since your brain tells your ligaments to loosen to be able to stretch with the baby, apparently ALL of your ligaments think they need to loosen. Even the ones in your fingers.

I dropped a sandwich once. I cried. A LOT. It just FELL out of my hand while I was looking at it.

Speaking of ligaments, did you know about round ligament pain? If I hadn’t known about it before I felt it the first time, I would’ve probably gone straight to the hospital. It HURTS.

It’s a sudden sharp pain in the lower part of your belly, and it usually happens when you stand up. I was squatting down in a Walgreens looking at nail polish on the bottom shelf, stood up, and actually cried out in pain. I would have panicked if I didn’t know what it was. Thankfully, my BFF told me about it before I ever experienced it.

My husband probably hated the mood swings more than I did. I remember feeling every feeling you could feel in a span of 30 seconds.

We had just left the movie theater, and I was driving us home. I was a little hungry, traffic was terrible, and my husband was trying to show me some YouTube video. After about 3 red lights, I was even more hungry, angry, and annoyed. When we finally got to the grocery store’s parking lot, I started yelling, crying, and ravenously searching for the emergency brownie I kept in my purse. It was smashed. So my husband watched in sheer terror as I angrily cried and shoved a smashed brownie into my face then immediately started hysterically laughing.

My mood swings were almost always tied to a lack of food.

The main problem I had during the first trimester was a complete lack of energy. I would’ve slept 15 hours if I could have. On top of being completely tired, I couldn’t have caffeine. It was like torture!

Ok, so I don’t exactly have any energy now either. But at one point in my life, I did have energy.

I don’t know about you, but I was super self-conscious during the first half of my pregnancy. I was already overweight. So before 20 weeks, it just looked like I had gained weight. I tried to do everything possible to make it obvious that I was pregnant like wearing shirts that basically said, “I’m pregnant.”

My daughter was born in July so needless to say, I had an uncomfortable summer. We kept the house at 68 degrees, and my office gave me a fan because they didn’t want to freeze.

I already had an issue with getting overheated quickly, so adding a baby didn’t exactly help the situation. My doctor told me I wasn’t allowed to get overheated. Ok, sure. I’ve only gotten heat exhaustion or heat stroke at least once a year since I was a toddler. No problem! She told me I wasn’t allowed to be outside for more than 5 minutes if it was over 75 degrees. I didn’t get to do anything all summer, and I still got mild heat exhaustion in April at the zoo.

Related:  7 Ways to be More Productive When You Have Time to Yourself

What about the good parts of pregnancy? Here are 10 Things I Miss About Being Pregnant!

I had a hard time allowing myself to be helped. It’s hard to get used to the fact that you can’t do everything when you’re super pregnant. It was silly when I was just barely pregnant and people would tell me “no, don’t carry that! Let me get that for you!” I always turned them down because I was completely capable of carrying stuff at 3 months pregnant.

But when I was 8 or 9 months pregnant, I not only had to accept help that was offered, I had to ask for it. And that was hard. I hate asking someone for help and feeling helpless. I’m glad that was only a few months of my life.

When they did turn out to be comfortable, they weren’t cute. Your options are so limited in most stores because they don’t carry a lot of maternity clothes. They’re not in demand because you only need to buy them once or twice in your life.

The only place I was really able to find cute and comfortable maternity clothes was on Zulily.

What do you NOT miss about being pregnant?

I could go on for days about all of the bad stuff about being pregnant. There were some great moments during pregnancy too. We tend to only remember the bad stuff, though.

I’m very grateful to have a happy, healthy baby. I’d even take all of this again to have another in the future! It just shows what we’ll go through for our kids! 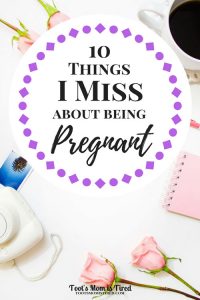 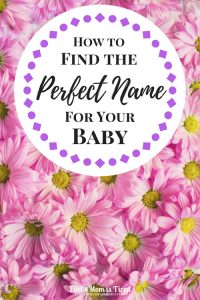 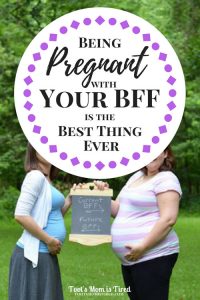 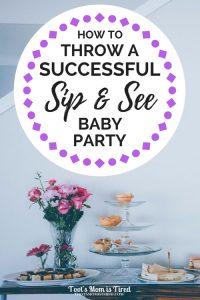 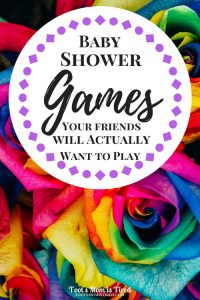 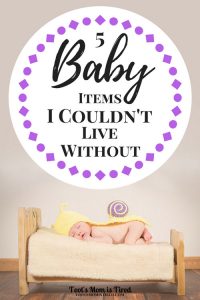