Toddlers and babies don’t really understand how Pokemon Go works, and they aren’t old enough to play or get enjoyment out of it. But Mom and Dad like to play so they’re coming along for the ride.

Here are some tips on how to play Pokemon Go with a kid who doesn’t really get it. 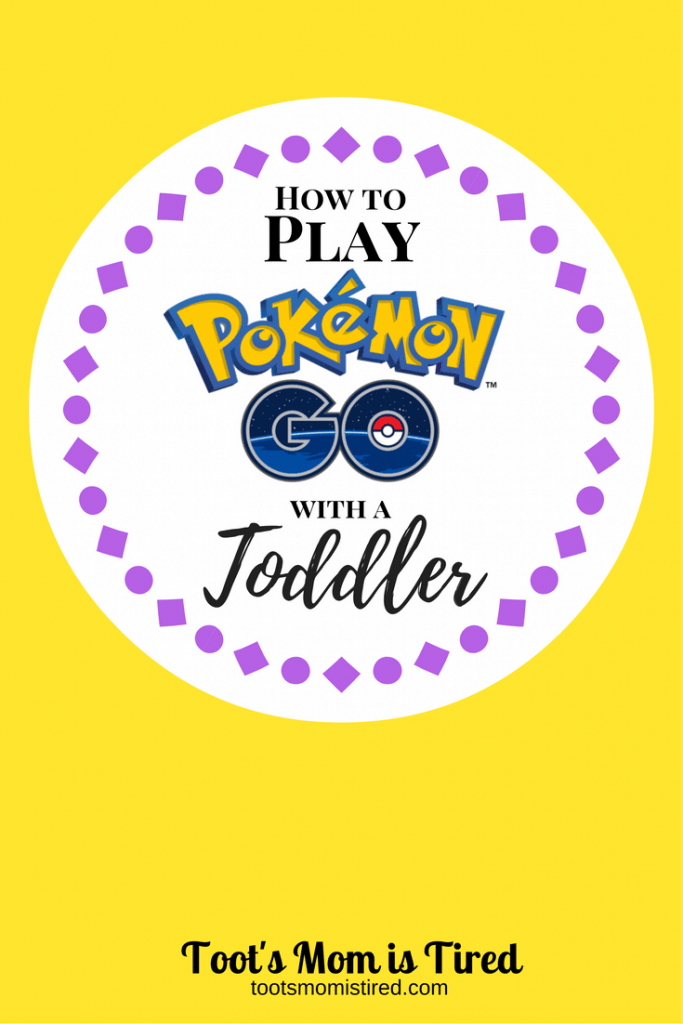 This is pretty obvious. It’s the main purpose of the game. Toot will happily sit in her stroller watching the bunnies hop by in our neighborhood while I catch the 47 Pidgeys on our street. She does not enjoy stopping for a long period of time. If your kid is similar, either get used to pushing the stroller while throwing pokeballs or try just rocking the stroller back and forth. Sometimes if I really need to stop because OMG I FOUND A PONYTA I’ll stop, put the brake on, and squat down in front of her stroller so she can see me. This is also what we do when I stop at the gym at the cemetery down the street.

Put sunscreen on your kid, and also make sure you don’t walk into traffic or into a tree or off a cliff. Don’t end up as a headline that makes old people say “these kids need to get their noses out of their phones!”

Parks are great because they usually have gyms and pokestops. They’re also great because your kid gets to swing and play if they’re big enough. Toot loves to just sit and watch other kids play at this stage.

We were able to find a park in the neighborhood next to ours because it’s a pokestop. When we walked down to it, I found out they had a playground with toddler swings! I had no idea! It was a wonderful surprise for Toot. I also got to load up on pokeballs.

Even if she’s not going to get it, I still explain that mommy is taking down the yellow team that keeps taking our gym, and their low-level Vaporeon is no match for my Aerodactyl. Toddlers are still learning language skills so the more you talk to them, the more words they learn. Toot can say “Pika Pika!” Ok maybe Pika isn’t really a word but she knows what it means.

Engaging in conversation with your toddler also builds personal skills. They’ll learn how conversations work. Ask them questions and pause for answers even if you know they aren’t going to respond eloquently. “Toot, what’s your favorite Pokemon?” “Well, Mother, in terms of basic Pokemon I would have to say Charmander, but if we’re talking evolved Pokemon, Rapidash.”  “GEEEEEEENNNNNNNNNN”

Ok maybe don’t go too crazy with the buying. But having physical versions of the pixelated monsters you’re catching is much easier to comprehend for little ones. Toot loves her Pikachu. She carries it around saying “Pika pika pika pika…” B now wants to get her an Eevee (his favorite) and a bunch more. 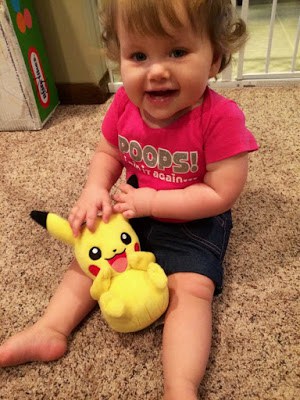 If your kid loves to go on car rides like Toot does, have someone drive you to all of the pokestops and gyms to stock up on pokeballs and get those coins for taking over gyms. Obviously, don’t drive and play. Toot loves to look out the window and listen to stories or music. See this post for ideas of what to listen to in the car. 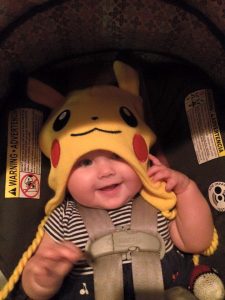 This Pikachu hat is from Loot Crate

Do you take your baby or toddler with you when you play? 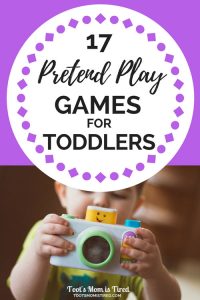 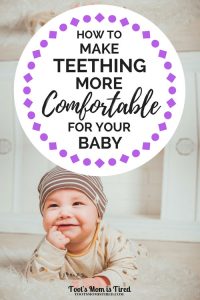 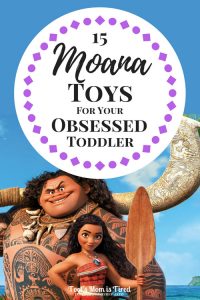 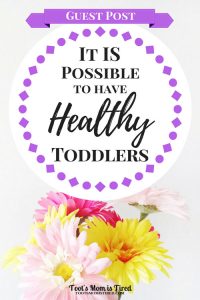 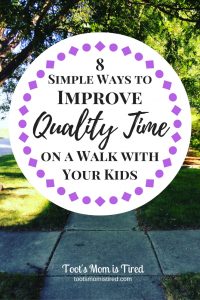 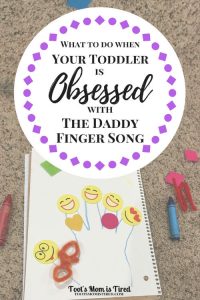 The Overwhelming Fear that Comes with Motherhood »